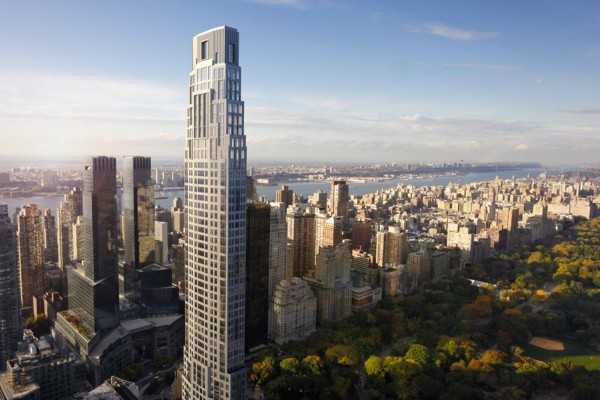 British rocker Sting has finally put two years worth of rumors to rest by shelling out $65.7 million for a sprawling penthouse at 220 Central Park South.

The musician bought the condo at Vornado Realty Trust’s uber-luxe building using his real name, Gordon Sumner, and went into contract in June 2016, property records show. The 5,807-square-foot condo was listed for $70 million. The final sale price works out to $11,313 per foot. 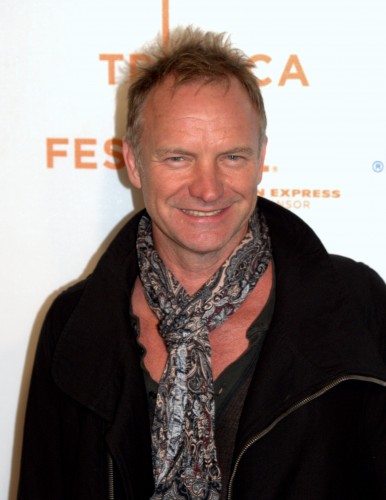 The pad is the top residence in the “villa” portion of the building. There are 10 units in the 18-story villa, which faces Central Park. The 65-foot tower is directly behind it.

Sting’s neighbors at 220 CPS will include hedge funder Ken Griffin, who paid a record-breaking $238 million for the building’s top penthouse. Other buyers include Albert Behler, CEO of Paramount Group, who paid $33.5 million for a 35th floor spread, and Daniel Och of Och-Ziff Capital Management.