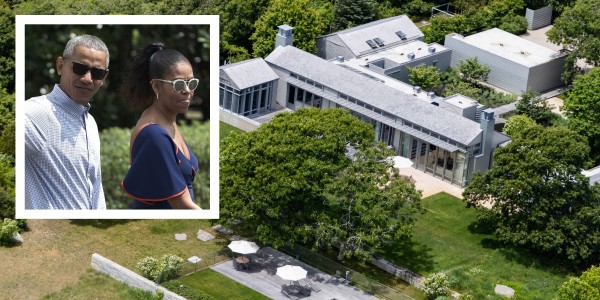 The former president’s retreat has just been sold for $15million

While the keys to The White House are only available to those in elected office, it seems you can live like a president if you have enough cash.

A sprawling beachside property on the shores of Martha’s Vineyard, Massachusetts, has been sold for $15million, according to toptenrealestatedeals.com.

And it just so happens that this was President Barack Obama’s holiday home after first taking on the job of Leader of the Free World. 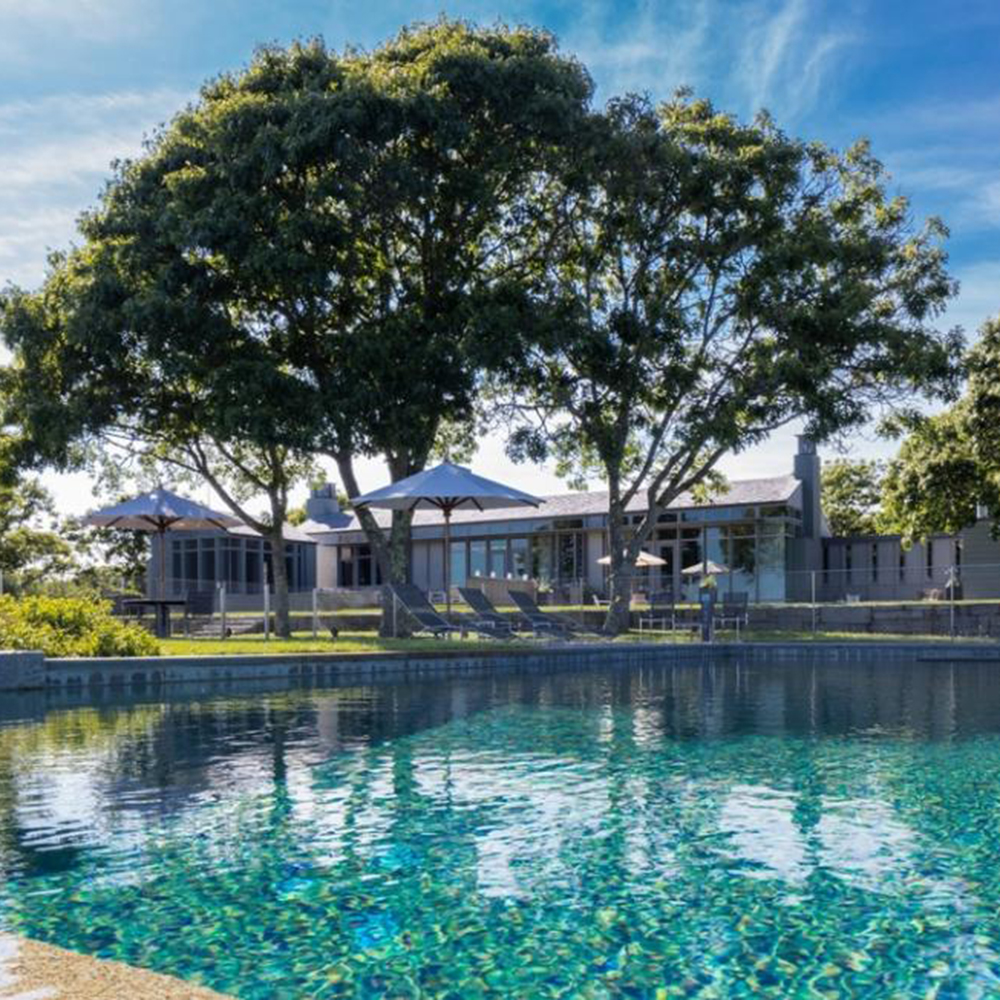 President Obama, First Lady Michelle and their daughters Malia and Sasha first stayed at Chilmark Pond in 2009, returning in both 2010 and 2011.

A 90-minute flight from Washington DC, the secluded spot was the perfect place for the family to take some time out before the girls went back to school, and Dad went back to running the country. 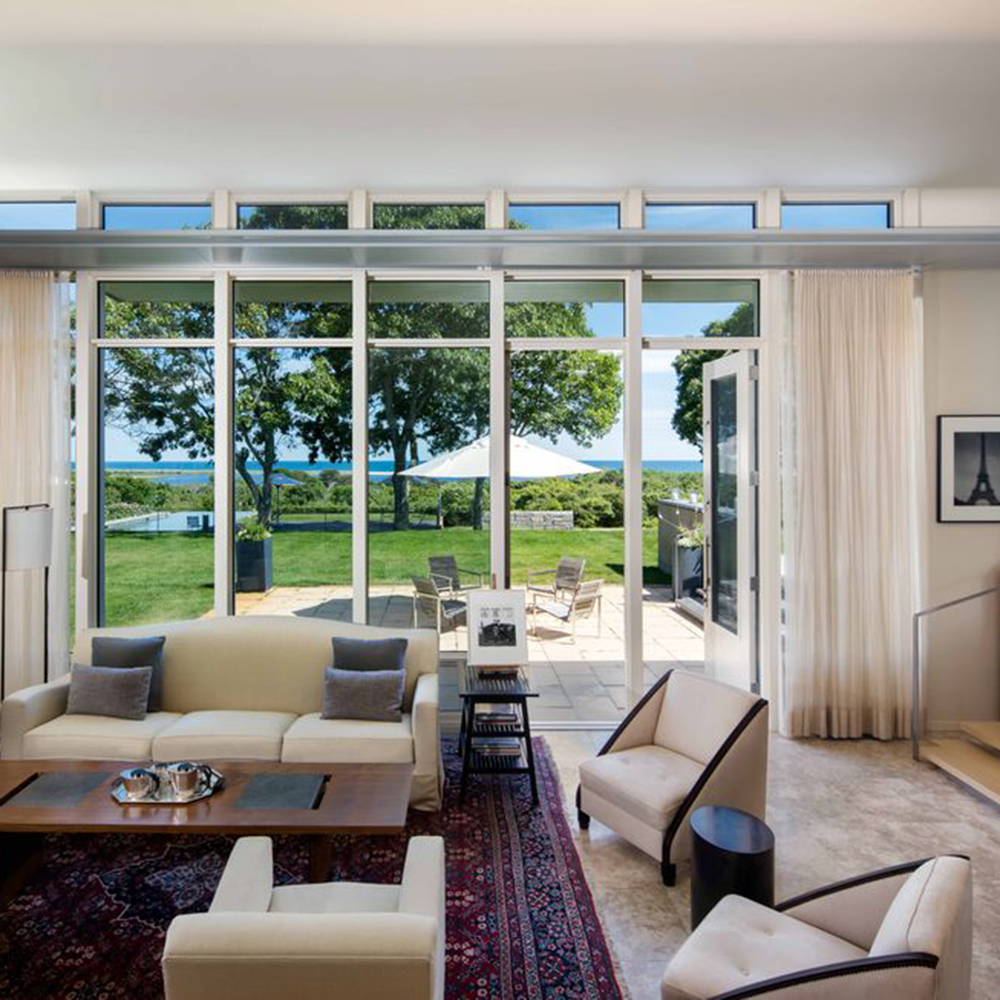 You can see why the Obamas came back again and again. Most of the rooms enjoy this fabulous view across the Atlantic Ocean. We wonder what historic discussions went on around this coffee table? 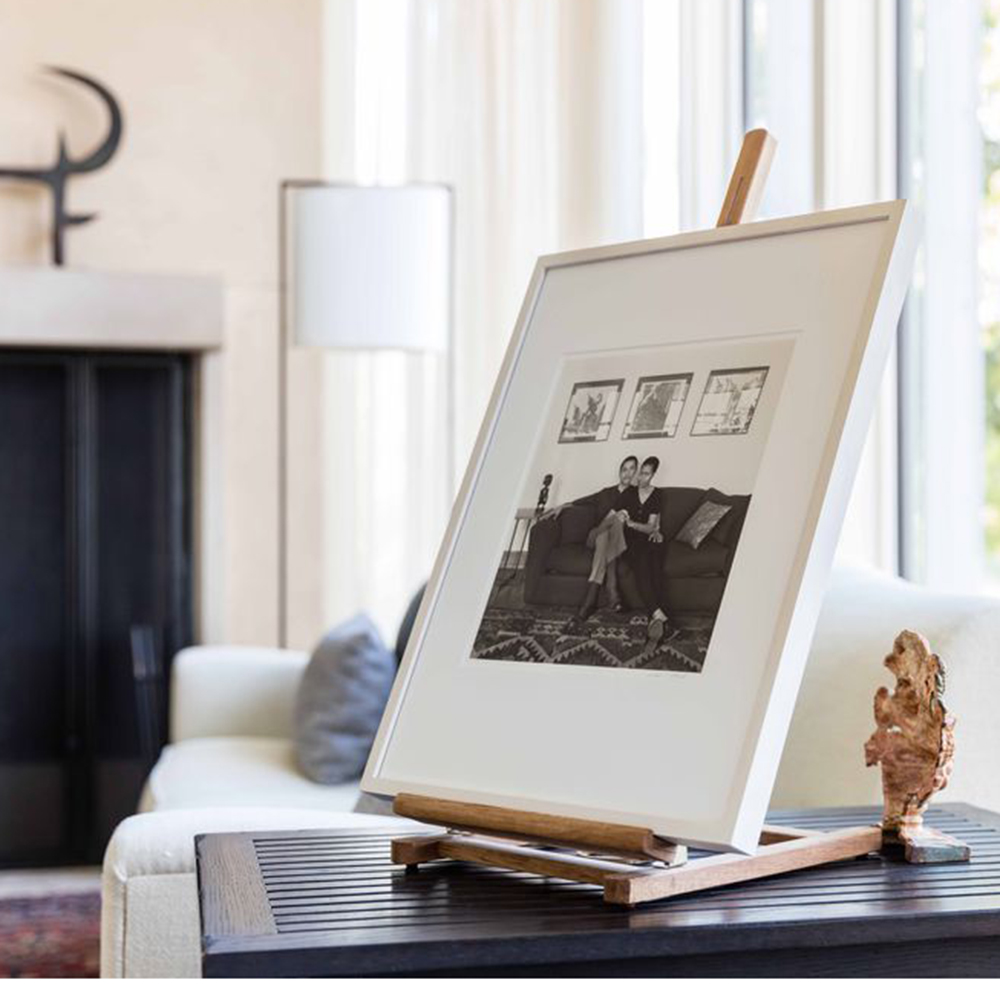 This room even comes with a memento of former residents Barack and Michelle. 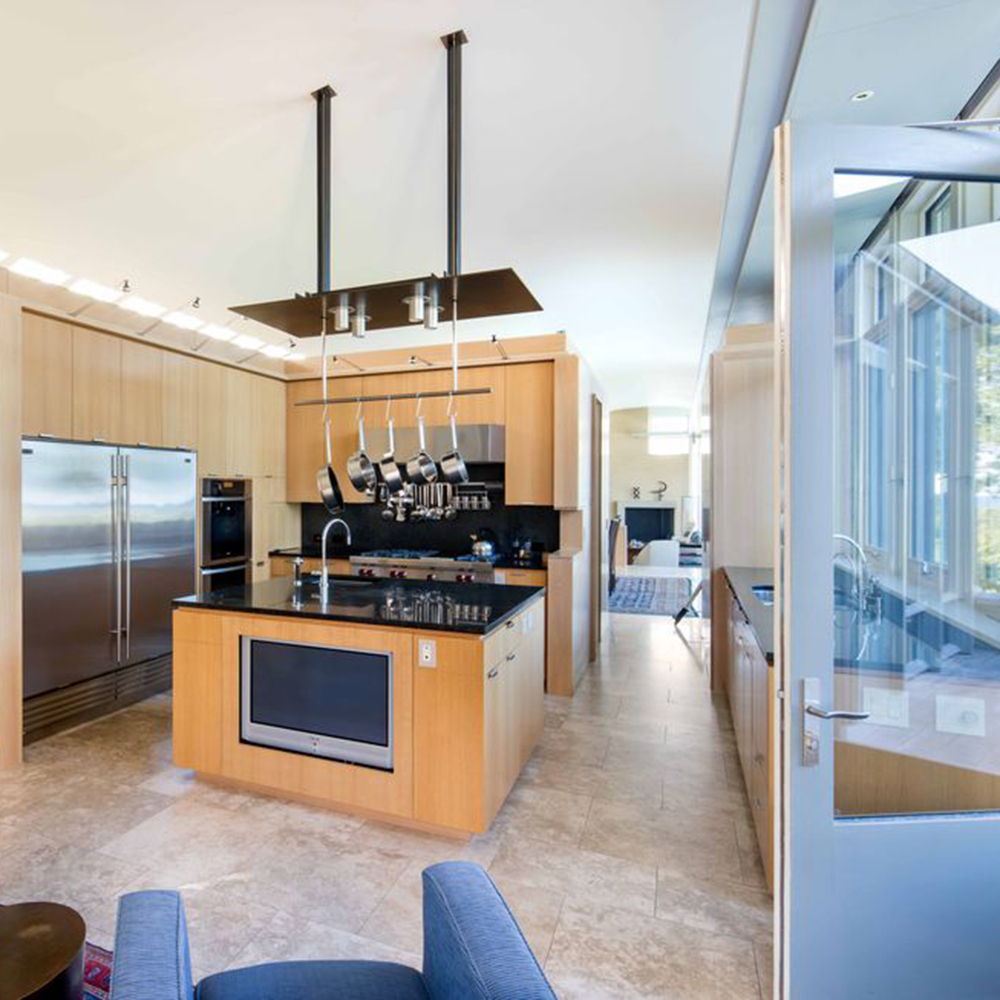 The living room leads through to a fully equipped kitchen, with a Wolf range cooker, Sub-Zero fiddle-freezer and a TV mounted at a low level into the island.

Two armchairs would have allowed Barack to catch up with current affairs while cooking up daal. Yep, he’s a master of Indian cuisine, apparently. 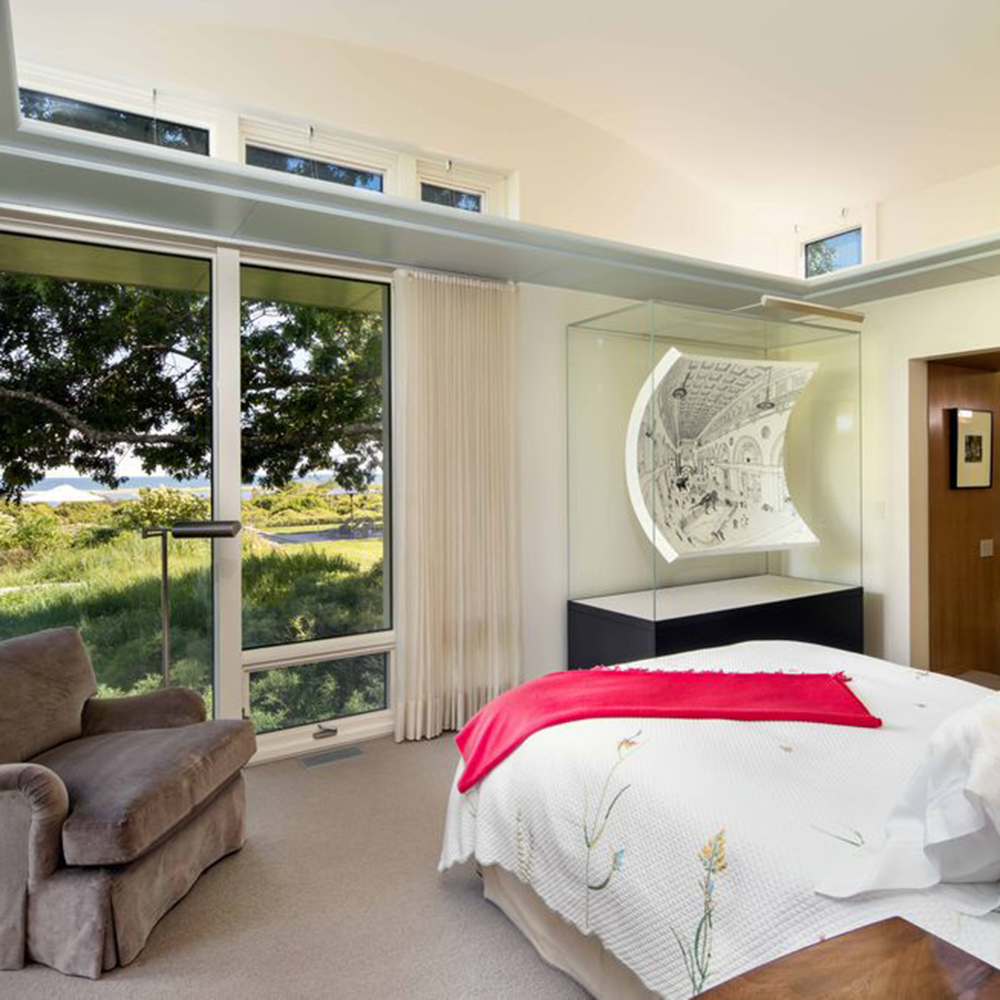 One of six bedrooms in the property, the master suite has its own den and en suite. 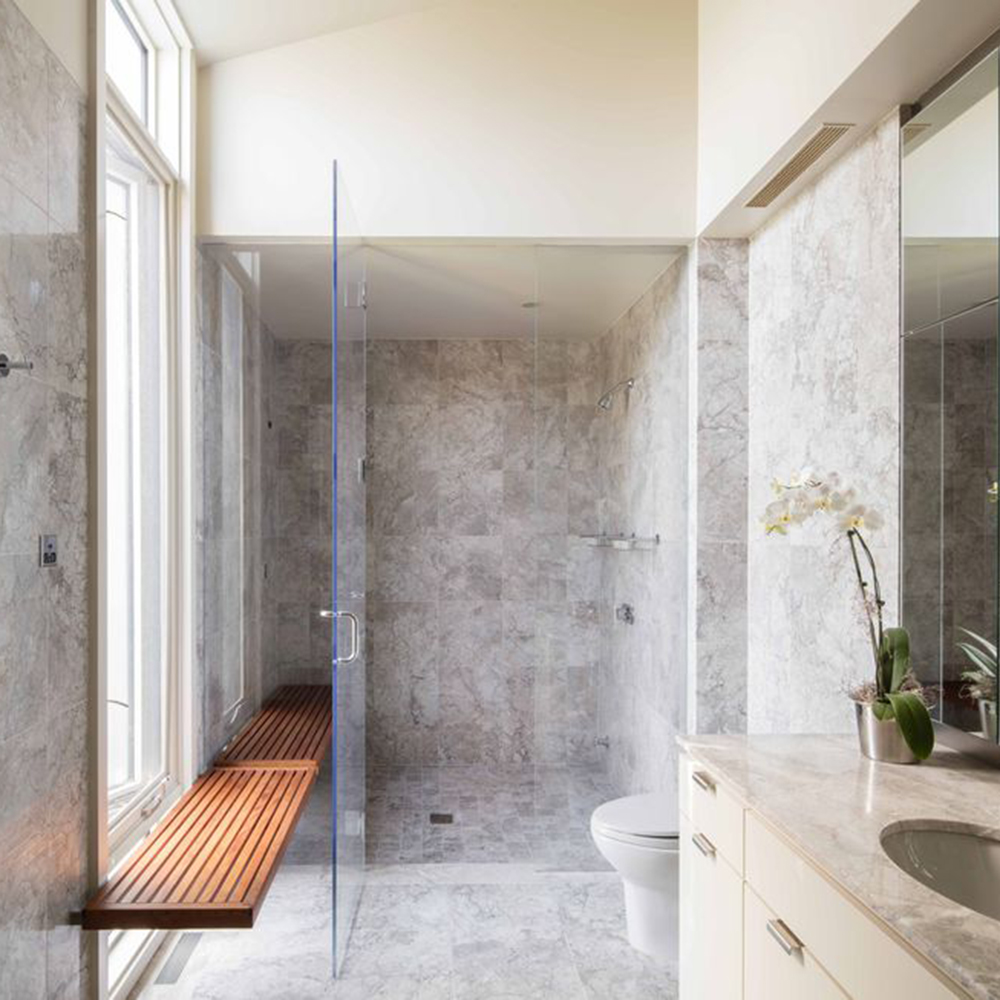 Built in 1961, the house was completely remodelled by architects in 2001. Marble and floor-to-ceiling windows feature prominently. 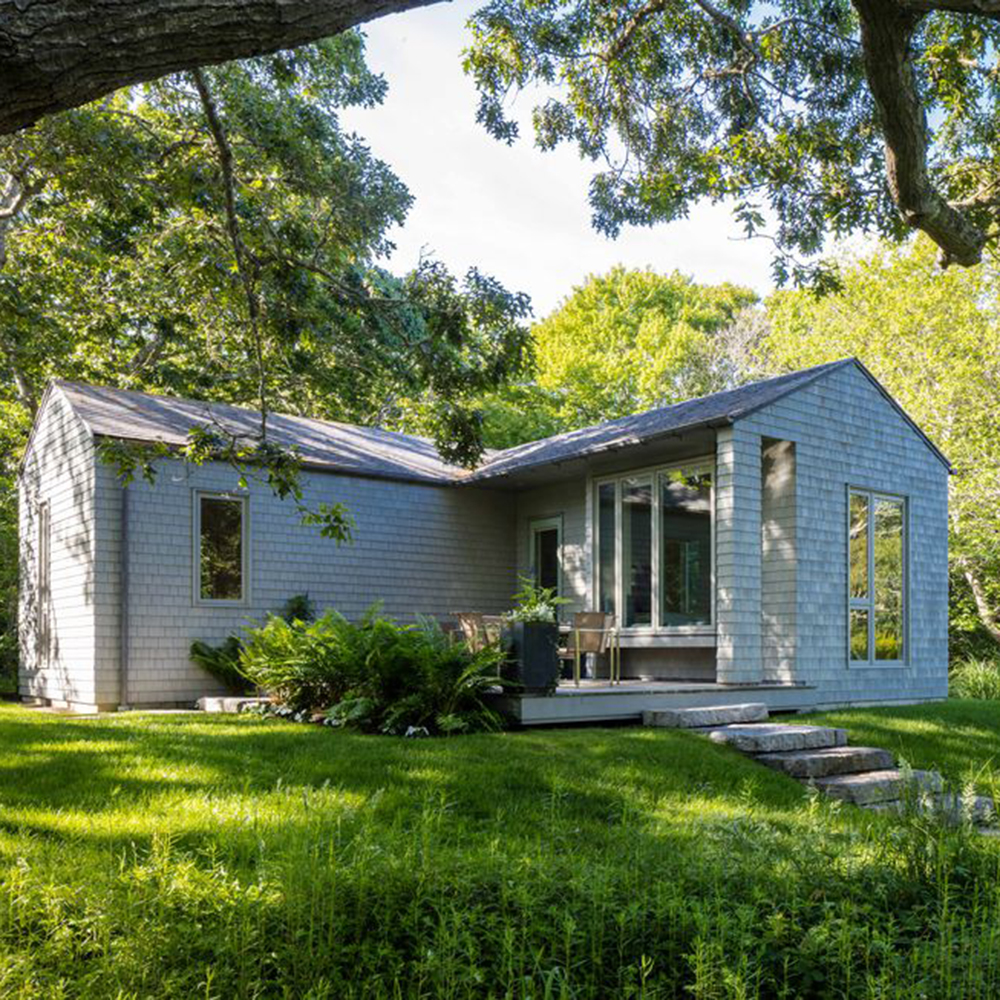 Rumour has it that this two-bedroom guest house provided accommodation for the Obama family’s Secret Service detail. 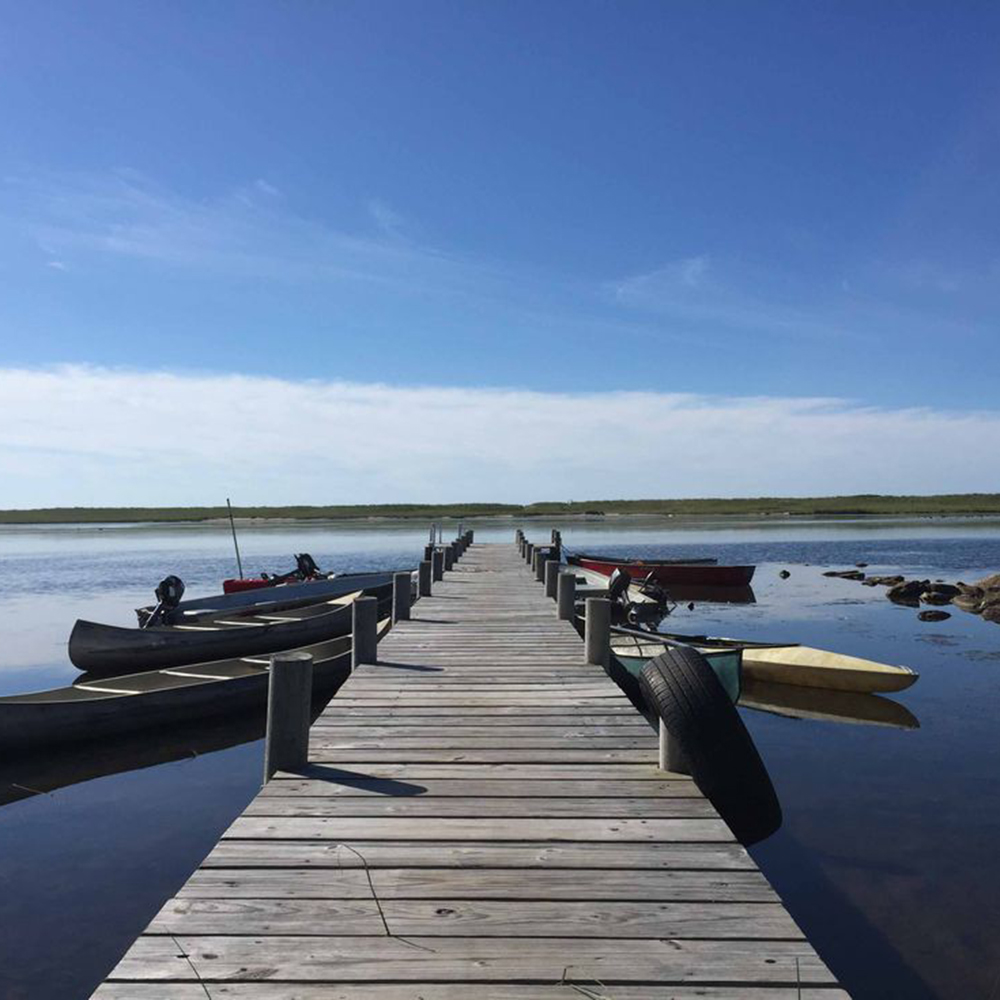 President Barack Obama and First Lady Michelle Obama were all about exercise, so the water sports on offer here would have been a big draw. 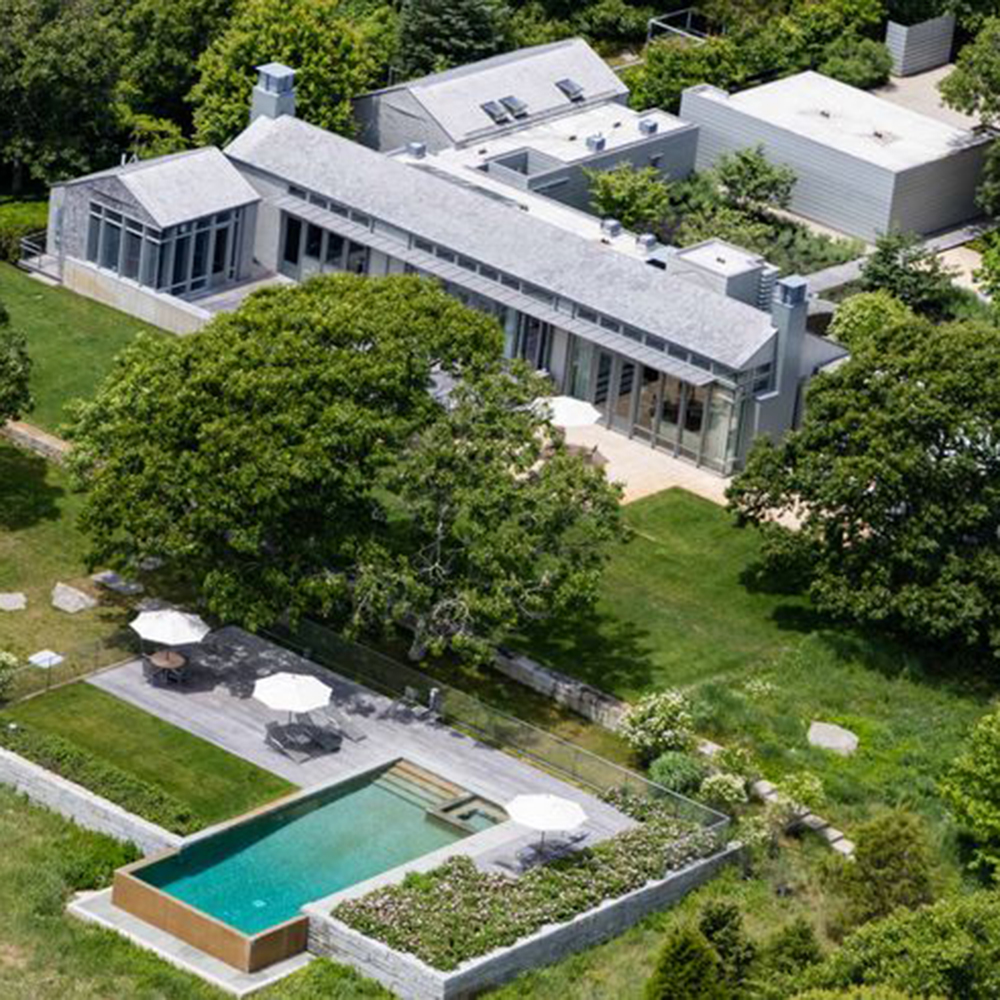 Also at the family’s disposable was this heated infinity pool and a half-basketball court – a must for President Obama, a keen fan of shooting hoops.

The lucky new owners may well run in to its famous former residents in the future, since the Obamas have returned to Martha’s Vineyard more than once as private citizens. With its privacy, great food, sea views and biking trails, we see why the beauty spot has gained a very presidential seal of approval.